I know my tears can wash these stains,
If I could weep till none remains,
I need those nights, despair be gone,
All grief be lost when splash upon

Me mercy waves that wash the shores
Of dark rebellion once more;
Bring me those nights, despair be gone
With your angelic hum of dawn;

I dash my cup upon the floor,
And long for sips of Ramadan.

Though given, it never decreases,

From many a darkness releases,

Miserly the one from whom never spared,
For true can it be only when it is shared;
Once had, all conjecturing ceases.

Last night I attended a lecture by Shaykh Amin in which he delivered a fresh perspective on the Israa wal Mi’raaj, one through the lens of constant companionship.

What made him to say what he said
When the news of the journey by night
Celebrated on tongues, danced in hearts that were dead
To the songs of rejection and spite;

But what made him do what he did
(This companion we call Al-Siddeeq)
Is a knowledge so subtle, entirely hid
Except to the one bent to seek.

Destined to be standing by our
Most beloved Rasul and Nabi
In a dark little cave in a difficult hour
As hard as an hour could be,

To join him to Yathrib, and there
Through the battles and stretches of peace,
To remain his companion beyond all compare,
With a love never knowing decrease.

And so on the night when the Lord
Took his slave on a mount that was bound
Past the waters the reaches of time cannot ford
Where all matter and space run aground;

It is true that Jibreel could not walk
Past the Lote, that magnificent tree,
It is where none of angel or human may flock
But for our beloved Nabi;

Above, the Nabi with his Lord,
While below was his friend rapt in prayer:
Did The Lord to his worshipping slave so afford
This companion in every affair.

The observation regarding Abu Bakr’s (RA) engagement in worship during the course of the prophetic journey is attributed to Shaykh al-Akbar, Muhyiddin ibn ‘Arabi.

Born of metals, rises, settles,
Beckons undeparted petals
And all when the end is met;
In a caliph’s epithet. 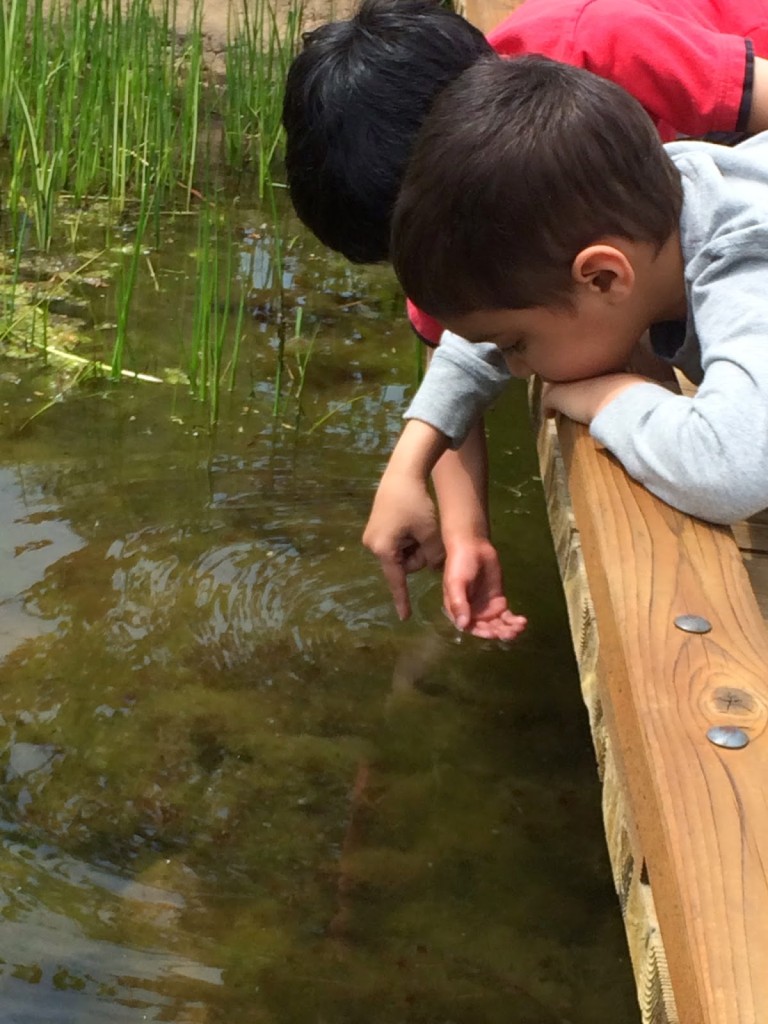 Just give me a balmy day with a sunny sky
And a stream and a bridge and no reason to be soon,
And a friend with a hand that refuses to stay dry
As we scoop up tadpoles in the afternoon;

I cannot tell what makes me happy more:
Is it the feel of tadpoles dancing in my hand,
Or just whining and pretending to be sore
That we might stay much longer than we planned?

The coolest thing about our time together
Is the way we didn’t think about the weather
When the rain cut short our fun time at the stream;
There are always places you and I can dream

Of things to do ‘fit were not for the rain,
If it be with you, it’s easy on my brain.
Alhamdulillah! Until we meet again,
Alhamdulillah for friendships that remain.

My mother is heavy, my father is light,
And though you can see me, you can never free me
From where I exist taking all in my sight.

You ever see a face you’ve seen before,
Then start to wonder when or where that was?
You glance askance while lined up at the store,
Or crane your neck at traffic lights because
You really want to catalog that face,
Although you do not need to, not one bit,
But you know tagging it with time and place
Will make these wasteful moments seem legit.
Should you get out of line and turn around
Or make your way across a busy street
Until that wretched face you seek is found
Indifferent to your manner indiscreet?
If such a face familiar you find,
Attribute it to capers of the mind.

The prophet of Allah looked down at the grave
Of one who had once been a difficult slave,
He prayed for the soul and then sat on the ground
And planted upon it a sapling he found;

Then pressing his noblest of hands in the earth,
He served his companions a word of good worth:
How well does the tasbeeh of one little plant
Bring peace to a soul in a way the soul can’t!

These words are more precious than they seem to be,
They’re words of a lofty, ingenious Nabi,
So think, for they tell you much more than you think:
The thirst of a seeker survives the first drink.

If what does take root and smiles up at the sun
And sways in the breeze when a shower is done
Can widen the straits of the one in his grave,
Each rustling SubhanAllah helping the slave,

So hear what the Messenger wants us to know,
He spoke for companions who knew he spoke so
And those who his legacy guard and protect,
Bequeathing us treasures that we might reflect.