Khalid Mukhtar is a poet, short story writer and aspiring novelist. He dabbles in free verse when he isn’t experimenting with hybrid meters in his poems. His work is predominantly influenced by Eastern culture and Sufi thought. His first collection of poems titled In The Warmth Of The Shade was published in 2018 by Fons Vitae, an interfaith publishing house. Another collection of his poems titled Sand In My Parfait along with a collection of short stories, The Gulmohur Tales, are featured on Channillo, an online platform for serialized literature. Khalid has written two unpublished novellas and is presently working on a biography titled Steeled: Memoirs of a Twentieth Century Master Mariner. 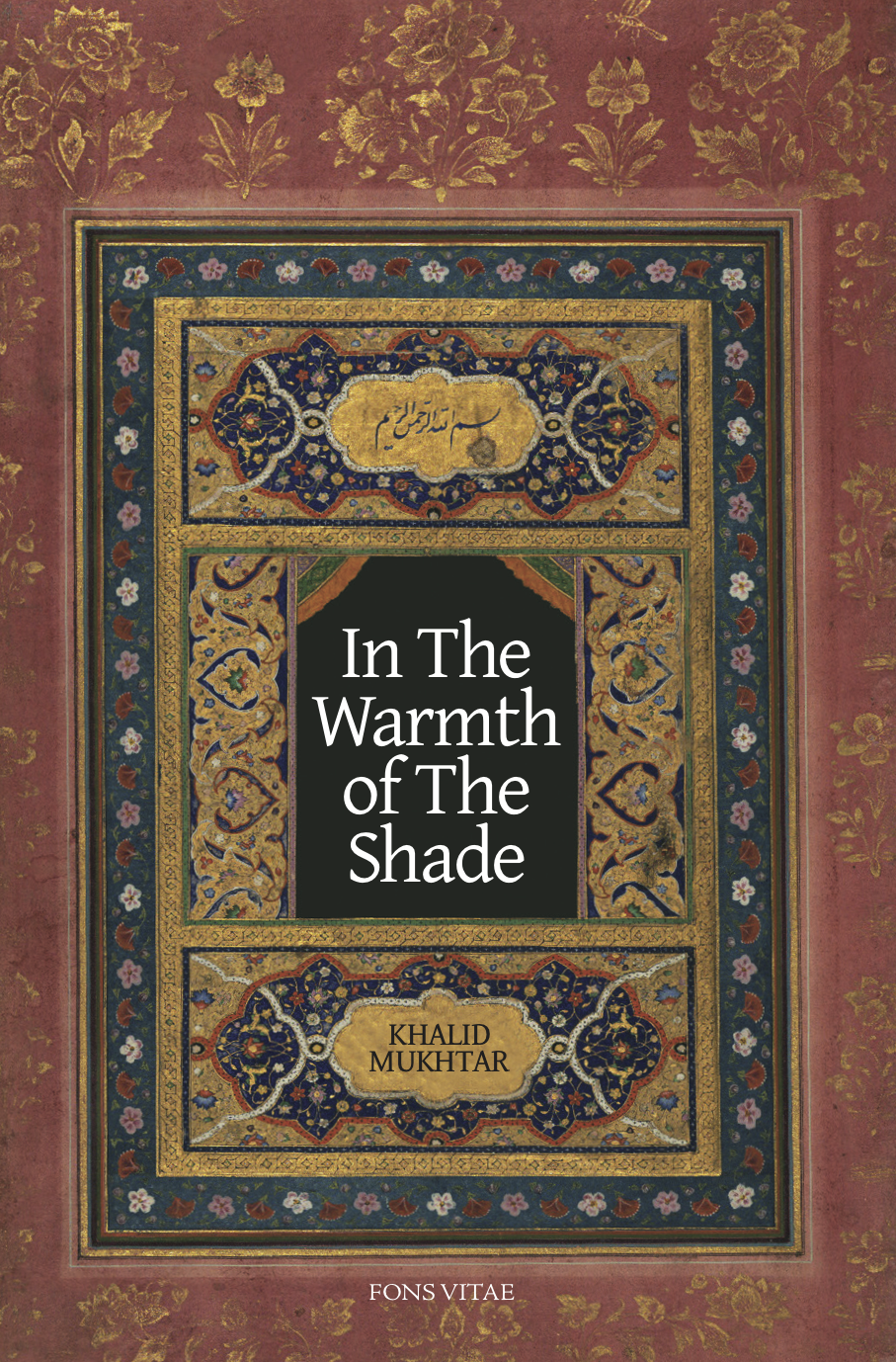